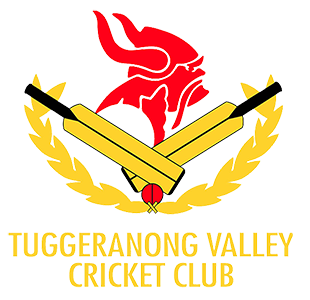 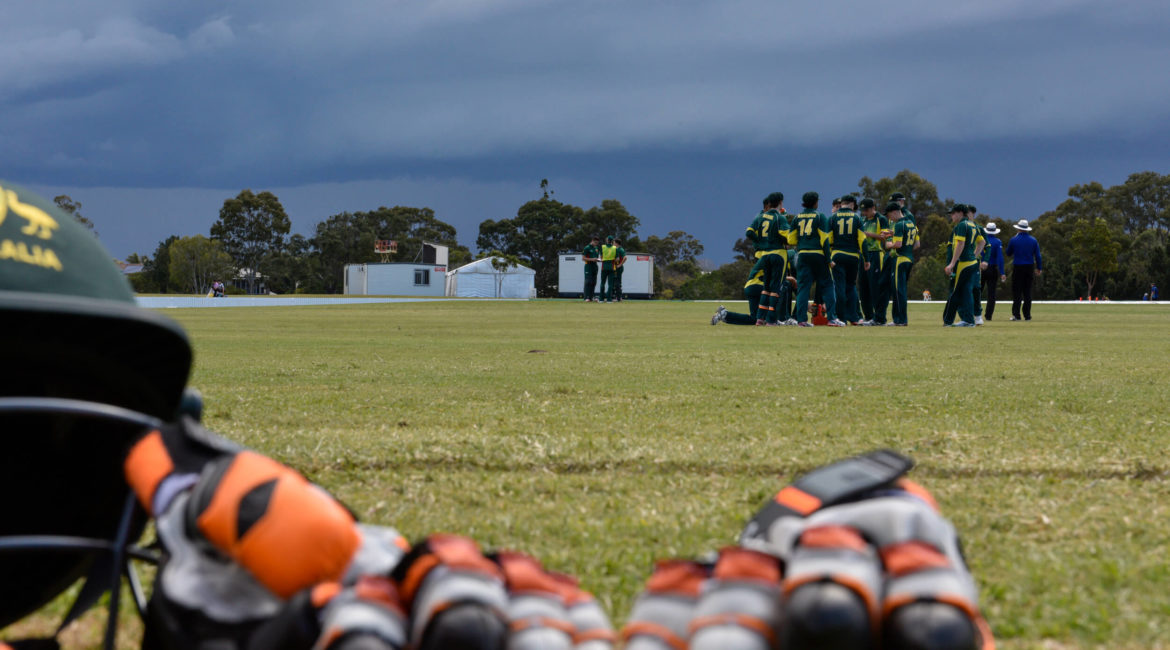 Cricket Australia (CA) has announced the CA XI for the National Under-17 Male Championships, which begin later this month in Queensland.

The 13-player CA XI squad, selected based on performances at the 15-and-under National Championships in February this year, contains some of the best emerging talent in the country.

Last year’s inaugural CA XI squad saw the emergence of players including Newcastle teenager Jason Sangha, who scored four half-centuries and has since earned a rookie contract with the NSW Blues and Sydney Thunder, and Austin Waugh – the son of former Test captain Steve Waugh – who averaged just under 50 with the bat during the tournament.

“This is a great opportunity for these highly-talented young players to challenge themselves against the best under-17 cricketers in the country,” Cricket Australia’s National Talent Manager, Greg Chappell, said.

“We believe this tournament will help fast-track the development of these players to enable them the best chance of becoming future elite cricketers.”

“Last year was the first time a CA XI competed in the under-17 championships. The side won four matches, reaching the semi-finals, and there were a number of outstanding individual performances which was really pleasing to see.

“Eleven members of last year’s CA XI will represent their state under-17 sides this year, and it is great to see such a strong transition through the Pathways program.”

Former England all-rounder Dimitri Mascarenhas, who played 20 ODIs, 14 T20s and enjoyed a first-class career spanning almost 20 years, will coach the side in the two-week tournament on the Sunshine Coast and in Brisbane from September 26 to October 6.

After scoring three half centuries for Vic Metro at last year’s under-17 championships, Mackenzie Harvey – the nephew of former Australia all-rounder and 2004 Wisden Cricketer of the Year Ian Harvey – will this year represent the CA XI. Queensland’s Connor McFadyen will also represent the CA XI, after representing his state at last year’s under-17 championships. 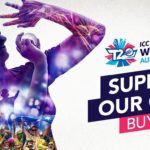